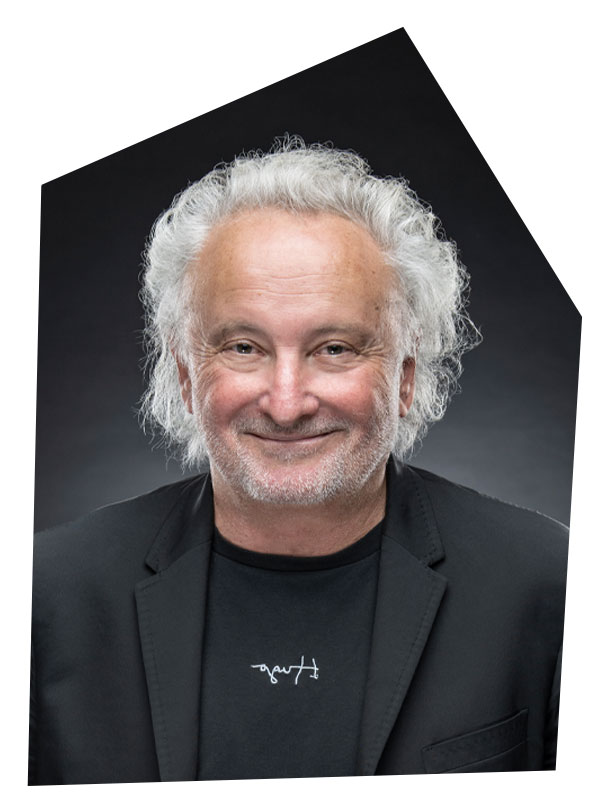 Peter Bratuša (1962) is a Slovenian screenwriter and director. He has studied film photography at the Academy of Dramatic art in Zagreb and has over thirty years of experience in film and photography. During his career, he has shot more than 350 TV commercials and created many new TV formats. He is most widely known for his Lives of Tomaž Kajzer – a six-episode series that followed the new trend of modern TV series and set the trend in Slovenia. He made short films 10 Years (10 let, 2010) and Dva Ena (Two One, 2015). Bratuša’s filmography from 2015 includes features: drama Awakenings (Prebujanja, 2017) and family films Gaia’s World (Gajin svet, 2018) and Gaia’s World: This is my Planet! (Gajin svet 2, 2022). 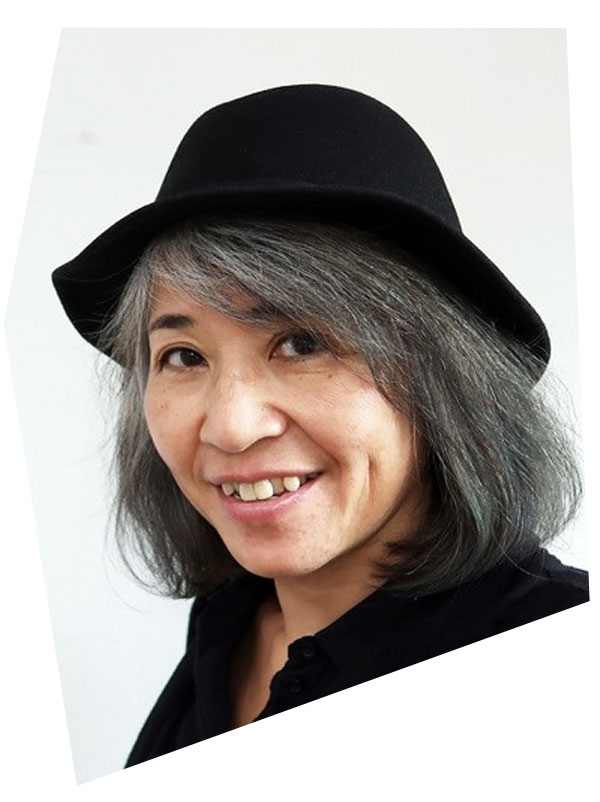 Animation director and lecturer. Born in Hyogo, Japan. Lives and works in Stuttgart, Germany. After working as a junior high school art teacher for 6 years, she returned to university to study conceptual art based on Japanese painting and received her M.A. in Fine Arts. Since1997 she has been making abstract animations synchronised with language, sound and music. Themes: We can understand each other without necessarily understanding each other's language. “Wiener Wuast” (2006) was filmed in Vienna and combines real landscapes with her drawings. This principle has been applied as “Daumenreise” (Daum=thumb, Reise=trip) Project not only in her own films but also in her workshops in 22 countries. Filmography: Linzer Lust (2019), Suvehetk (2011), Wiener Wuast (2006), Üks Uks (2003), Winter Days (*collaboration, 2002), learn to love (1999), believe in it (1998), introspection (1998) 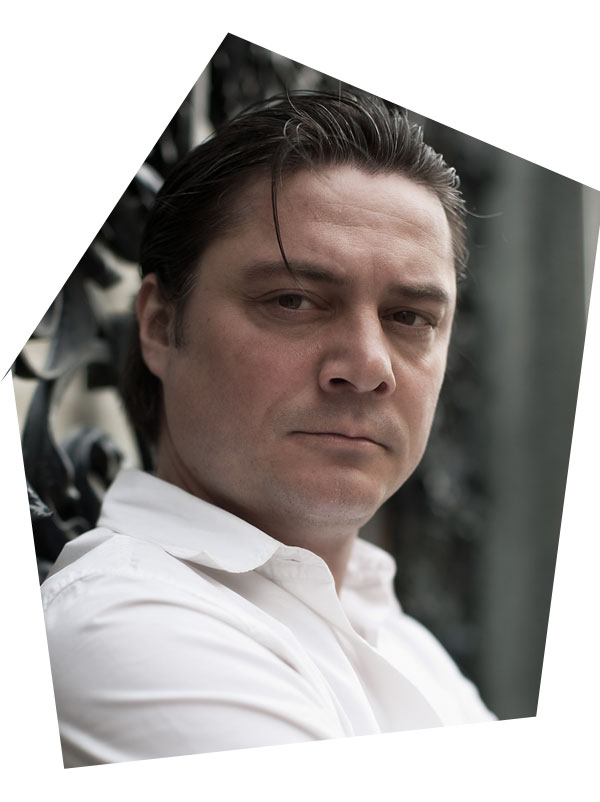 Kristijan Ugrina was born in 1972 in Zagreb. In 1982 he arrives to Zagreb Youth Theatre school and immediately starts participating in plays of that and other Zagreb theatres (Gavella, Komedija, Trešnja…). He graduated acting at Zagreb Academy of Dramatic Arts and was engaged full-time as an actor at Zagreb Youth Theatre (ZKM) from 1997 to today. In addition to working for ZKM, he has worked in almost all Zagreb theatres and theatre groups. He has performed plays in Pécs and Stari Grad and has acted in more than 50 different plays, great majority of which were children’s plays. In addition to working in the theatre, he has acted in a dozen movies (“Tranquilizer Gun”, “Russian Meat”, “Metastases”, “Red Dust”…), TV series (“Good Intentions”, “Sad Rich Man”, “Mamutica”…) and was very successful as a TV show host (“Hugo”, “Modul 8”, “Hladijator”, “Informativka”…). He is the founder of “Dlan” and “Tejotra UHLOD” theatres for the deaf. Besides acting and hosting TV shows, he has tried his hand at directing and at leading children's workshops. He is the founder of the festival of children's creativity which is held across several locations under the name of Mali Grad