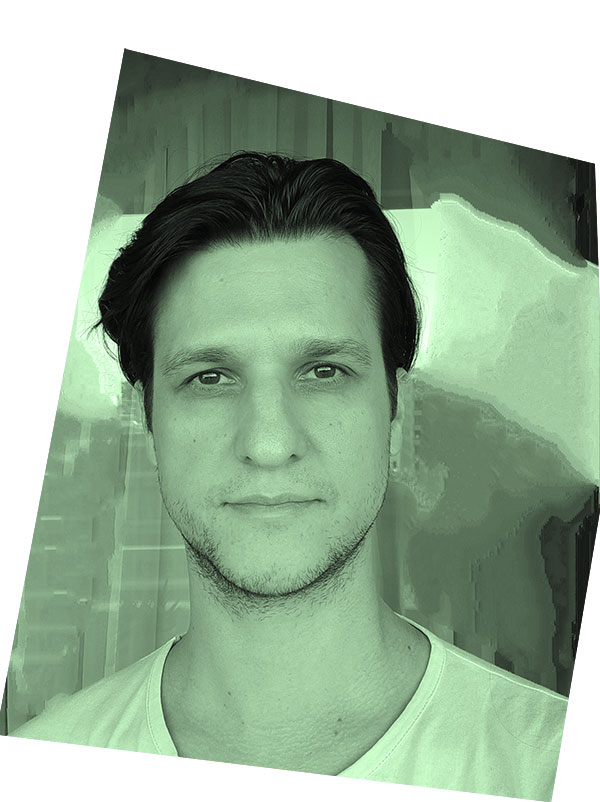 Uroš Živanović was born in Rijeka in 1981. He graduated Anthropology and Comparative literature at the Faculty of Humanities and Social Sciences in Zagreb. He ran the Palunko screenwriting platform of the Croatian Film Association where he started the Screenwriting School and edited and published Croatia’s first screenwriting textbook. He is one of the founders of the Croatian Screenwriters’ and Playwrights’ Guild (SPID), where he held the position of vice president. In addition to his directorial debut, “Cold Front,” which won him the “Zlatna Kolica” award at the Kockica program of the Zagreb Film Festival in 2009, he has directed short documentary films and various other works, he has produced short films “Sunday Program” by Neven Dužanec and "Boo-boo Boo hoo hoo” by Josip Lukić. He has led many screenwriting workshops and has mentored screenplays and projects in development. He is a member of the Croatian Society of Film Critics. From 2013 to 2021 he was active in the Croatian Audio-visual Centre where he led the Movie literacy project and was one of the authors of the first National Program for the Promotion of Audio-Visual Creativity. 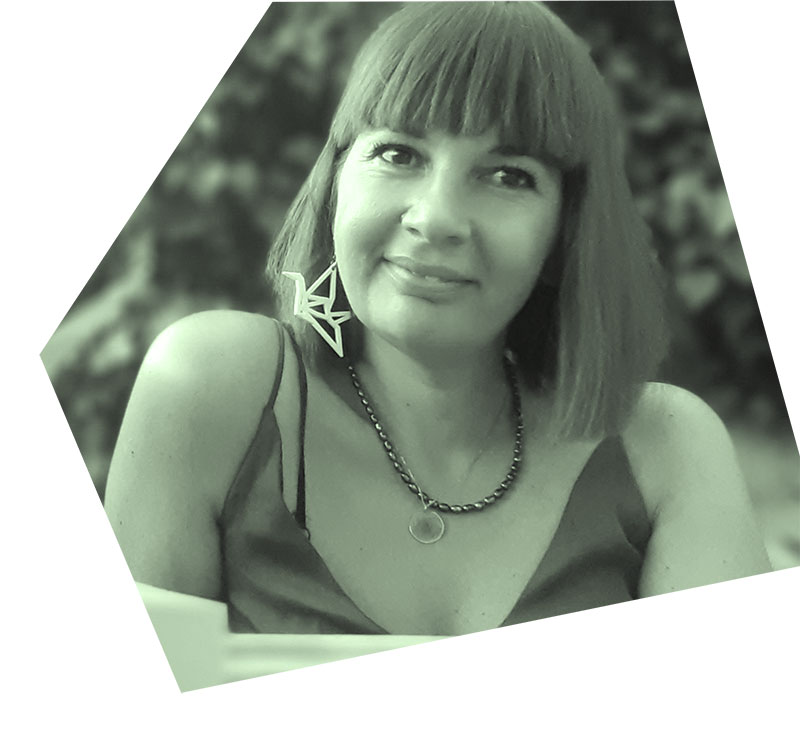 Mariela Marković is a teacher of Croatian language at the Maritime-technical school Dubrovnik and lector for Croatian as a foreign language. She graduated Croatian language and literature and Hungarian language and literature at the Faculty of Humanities and Social Sciences in Zagreb. In her work as a pedagogue, she runs several student groups including theatre, media and creative writing groups. In addition to this, she heads several curricular and extracurricular projects. She is a member and collaborator of groups that promote cultural activities in Dubrovnik, Dubrovnik Writers’ Association and Lero Student Theatre, and she cooperates with numerous public cultural institutions. She is currently enrolled in advanced education for Gestalt therapists which enables her to combine her diverse passions when working with the youth – literature, language, art and an attempt to understand and encourage souls in their goal to become happier and for the world to become a better place for all of us. 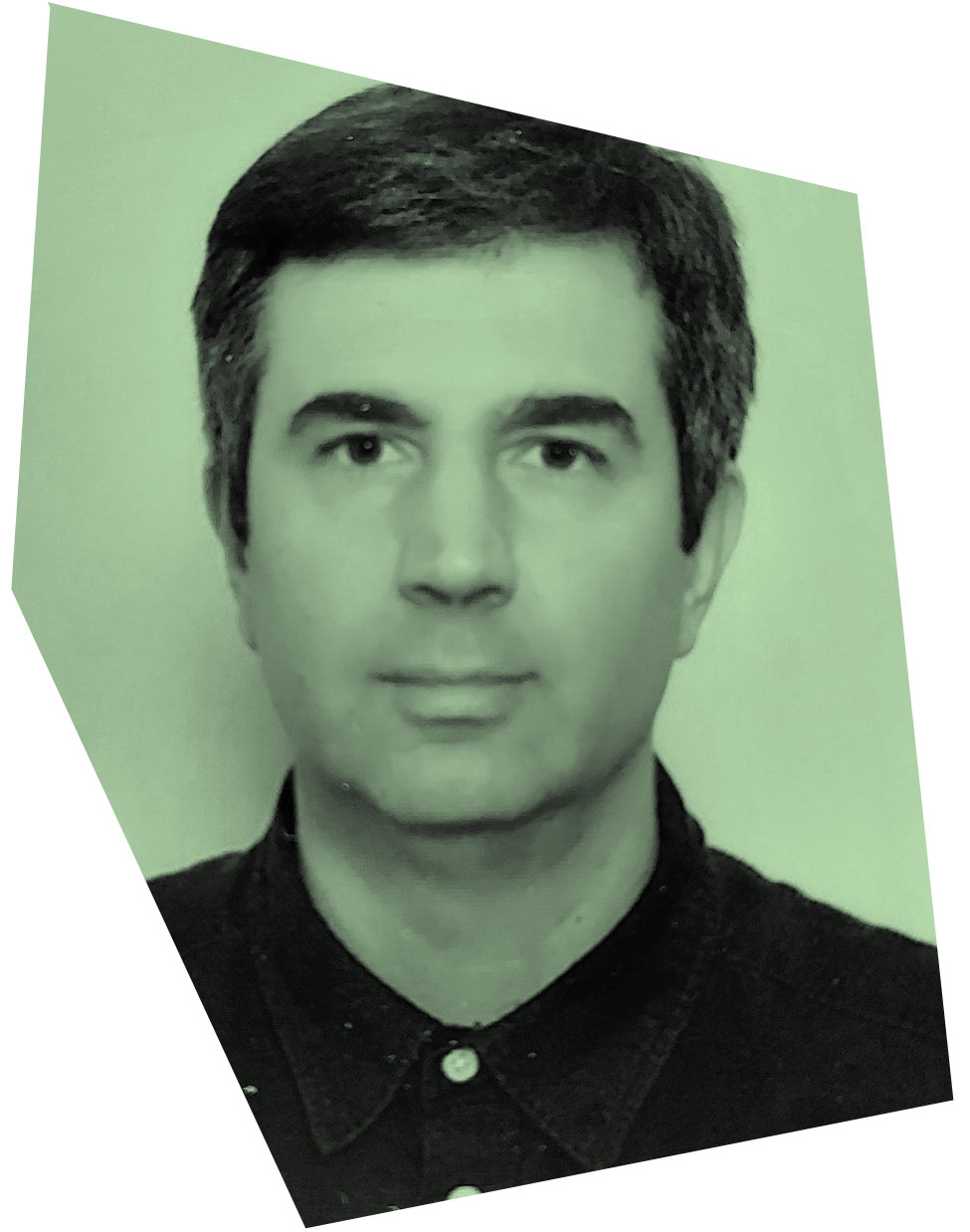 Zlatko Tomić was born in 1975. By profession a sailor, he has started video production as a hobby some 20 years ago. From 2003 to 2013, while he was running the video section of the Orlando Youth Association, he directed several short sketch comedy films, documentaries, and music videos for young Dubrovnik bands. In addition to this, he has directed 4 short movies, some of which (Insert, Obračun u zasjedi) received votes from the audience for best motion picture and were included in the “Best of RAF” list of the Zagreb Review of Amateur Films. He has also edited and hosted “Cinemaskope” radio show for “Laus” radio, which followed current events in the world of film. As member of “Slagalica” club, he has published a novel “Curse of the Island” and a graphic novel “Telekinetic.”