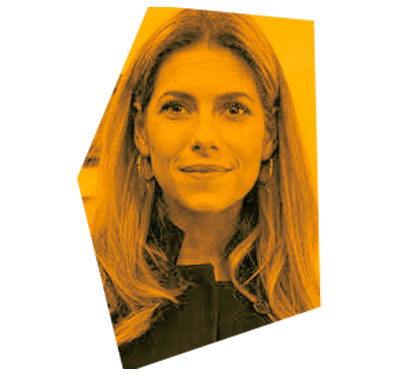 Jelena is a Dubrovnik born Croatian actress. She graduated from the Academy of Dramatic Arts in Zagreb. In the past 20 years, Jelena has worked with numerous Croatian directors in different theatres and on various stages, including the Dubrovnik Summer Festival. Jelena has also worked on TV, impersonating characters in Croatian dramas, comedies and crime series. 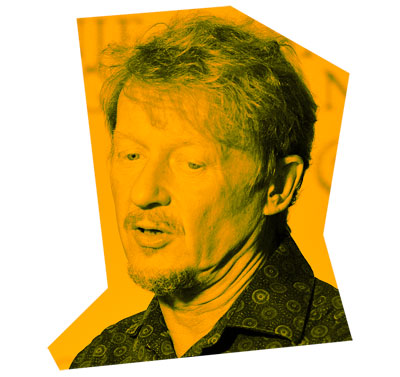 Milan is a renowned Croatian illustrator, animator, film director and novelist. He was born in Zagreb in 1962, where he graduated film directing from the Academy of Dramatic Arts. In 1991, Milan moves to the USA and in the next 13 years he publishes comics in Heavy Metal Magazin and works as illustrator for major American newspapers and magazines, such as The New York Times, Time, The Wall Street Journal, New Yorker, Fortune Magazin, Washington Post and Business Week. A Hollywood blockbuster Night at the Museum (2006) is based on his children book The Night at the Museum published in 1993. His animated shorts, especially The Big Time have become Croatian animation classics. In 2000, Milan completed his first feature movie Zen Stories. Milan's recent feature Fishing and Fishermen's Conversations has become a great success at the Pula Film Festival, where it was awarded three Gold Arenas for the best male actor, best supporting actor and music. 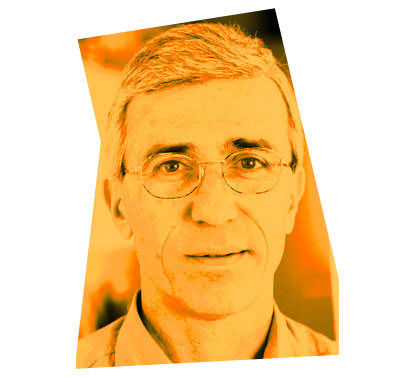 Ahmet Boyacıoğlu is a Turkish director, editor producer and film professional. He was born in Zonguldak, Turkey in 1953. He graduated from the Faculty of Medicine at Ankara University and worked for more than 20 years as a general surgeon. Boyacıoğlu served as a member in the executive committee of the Ankara International Film Festival between 1988 and 1995. Since 1995, he has been the artistic director of the Festival on Wheels, as well as the president of the Ankara Cinema Association. Between 2005 and 2007 he served as Turkey's national representative for Eurimages, the Council of Europe cinema fund. Since 2006 he has been working as a Turkey partner for Greenhouse development program for documentary filmmakers from the Mediterranean and North Africa. He was one of the founders of the Meetings on the Bridge organized within the scope of the Istanbul Film Festival and served on the advisory board. He is a member of the European Film Academy. He managed the Turkish stand at Cannes and Berlin Film Festivals between 2007 and 2017. Between 2007 and 2016, he worked as the world cinema coordinator for Adana Film Festival. Boyacıoğlu also served as a jury member at the Berlin-Forum, Karlovy Vary, Warşova, Cork, Manila, Palic, Guanajuato, Brussels, Festroia, Varna, Prishtina, Fajr, Huesca, Valladolid and Guadalajara film festivals. He writes about cinema in various newspapers and magazines. He has been the festival director of the Antalya Golden Orange Film Festival since 2019. Filmography: Director: Funeral (2001), short, Special Mention award at the Molodist - Kiev International Film Festival; Black and White (2010), feature, Special Jury Awards at the Mannheim-Heidelberg, Festroia and Varna Film Festivals; The Smell of Money (2018), feature Editor: Mold (2012), Rauf (2016), Plane Tree (2018) Writer: Black and White (2010) Producer: Moto Guzzi (2010), short; Black and White (2010) Co-producer: Yeraltı (2012), Nalanti (2015), Kor (2016)